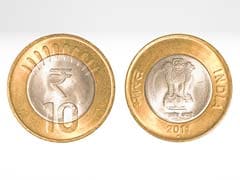 This coin is rumored to be a fake one due to chaos on social media. However, the Reserve Bank of India (RBI) issued an official statement to address these rumors declaring that the old the design prior to 2011 is valid and is legal tender. [5]
The third design of the ₹10 coin, minted since 2011 features the lettering “भारत” on left and “INDIA” on right on the outer ring, and the year of mint and mint mark below. At the center part of the coin’s obverse is the Lion capital with the lettering “सत्यमेव जयते” below it. On the reverse it features 10 notches with the ₹ sign below it, and the number 10 below the ₹ sign. [6] [7]

Mohammad Khalid Akram Ansari, a BTC student in Sitapur, UP said, “Nowadays, everyone behaves like an authority as if they are the government themselves. The wholesalers of the area do not accept the Rs 10 coin because it is too much work to count them and since they cannot reject it, for this reason, they weave stories for it being fake or anything alike to reject the coins.”
A local shop owner in Sitapur said, “I had started to take the coins from the public but soon after that all I received were the ten rupee coins only while no one wanted to receive the coin from my end. Some said it was fake or some said no one else accepts it.”

Bakery in Maruthisevanagar
Metrolife did a reality check on Friday, visiting government-run and private organisations to check how widely the coin was accepted. 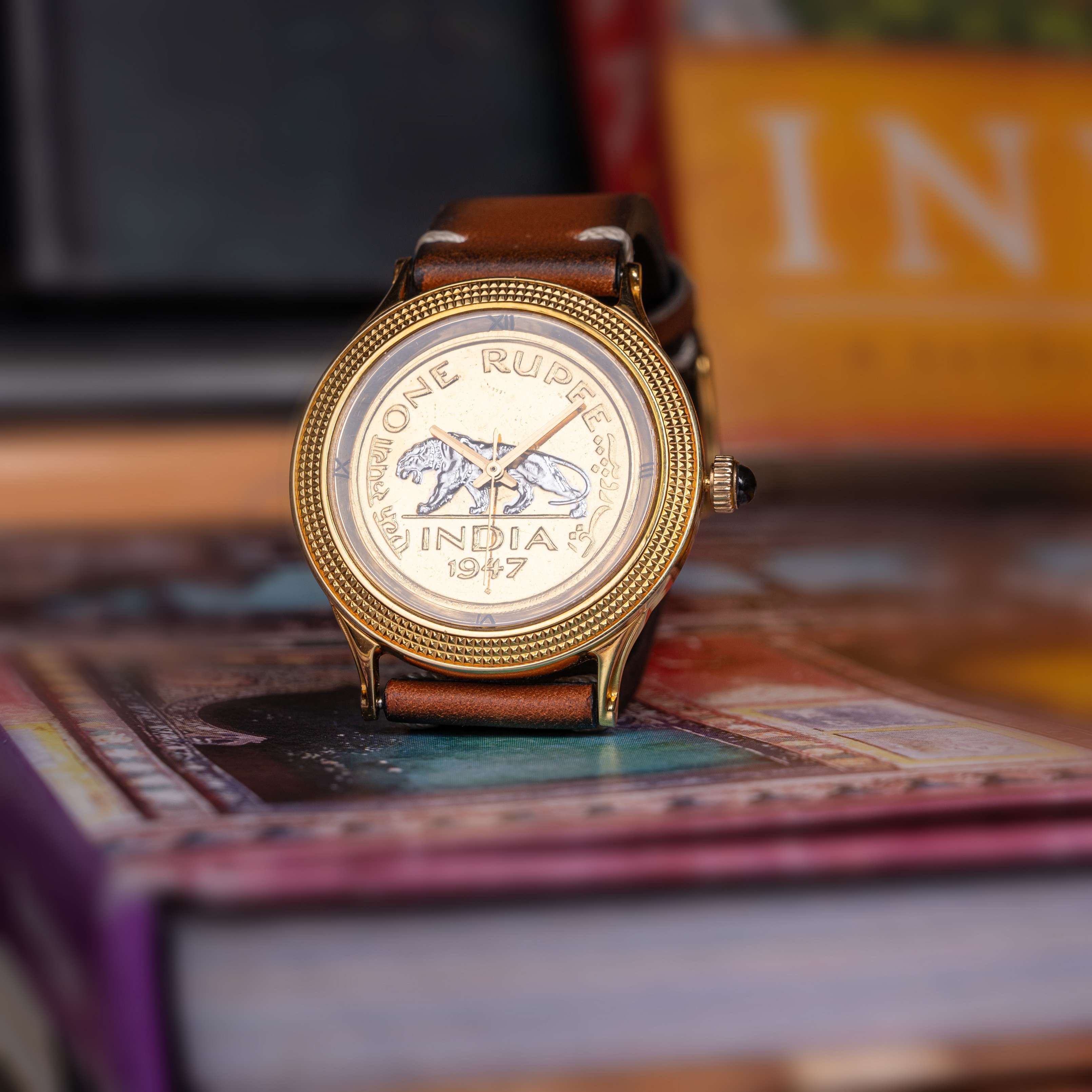