Did you enjoy reading our post on SSC CGL Normalization Case Update as on 6th February 2018? Keep visiting us for more updates.
We want to describe the normalization so that you can have a better idea. Normalization is based on a simple formula and on a few parameters. Once the normalization formula is applied to the scores of the candidates, the scorecard is devised based on it in place of the actual marks scored. Density functions are analyzed and accordingly the difficulty level is determined for all the papers conducted in different sessions.

The students’ group has registered ‘Writ Petition’ against SSC for CGL 2016 examination in which lawyer Prashant Bhushan has appeared against Staff Selection Commission in SC case for the cancellation of the Tier-II exam. The layer from SSC admitted the fault of SIFY in its statement. SIFY is a 3rd party organization which have the contract with SSC to conduction online exams.
SSC CGL 2017-2018 Normalization Case Status & Updates- SSC CGL Supreme Court Case: Dear SSC CGL Aspirants who appeared in the 2016 Tier 2 examination, according to the latest news, a court case has been registered against SSC for irregularities in the Tier-II examination. There are many centres at which problems in computers & mishandling of resources have been observed.

Court case : Some students are thinking that they got difficult sets so could not qualify or could not score high in tier 1.
15th Feb SSC CGL Normalization case Update I SSC official response 16th Feb Case update click here 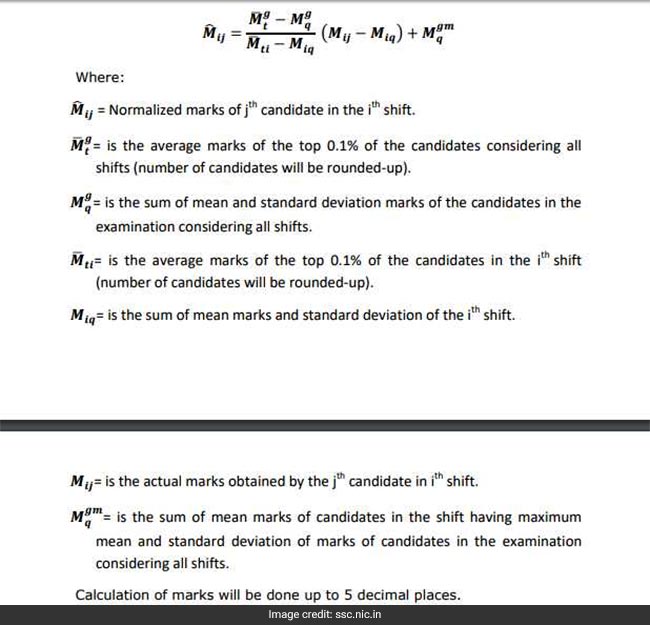 The process of normalization is followed by several other exam conducting authorities like NTA for exams that are held over multiple shifts to ensure fairness and equity in comparison of candidate’s performances.
In an official release SSC says, “The normalization is done based on the fundamental assumption that “in all multi-shift examinations, the distribution of abilities of candidates is the same across all the shifts”. This assumption is justified since the number of candidates appearing in multiple shifts in the examinations conducted by the Commission is large and the procedure for allocation of examination shift to candidates is random.”