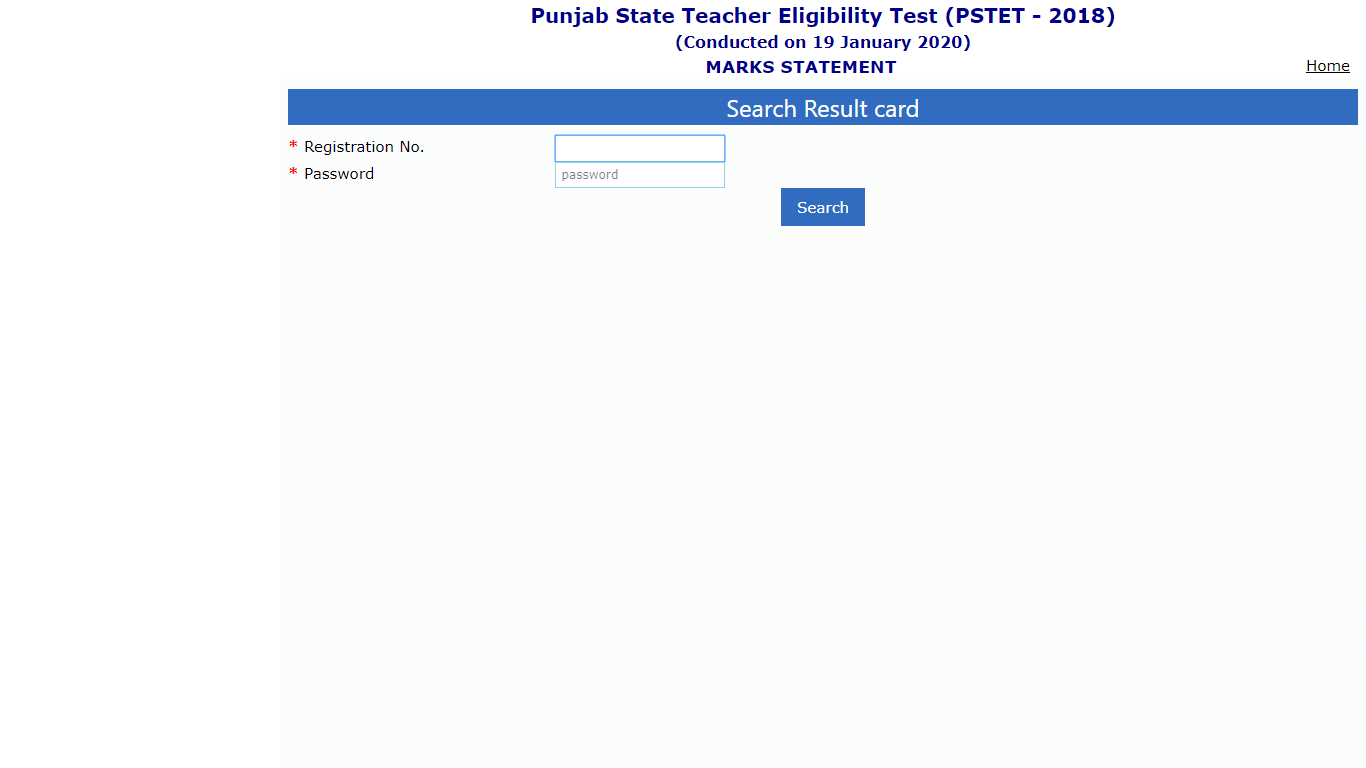 The exam for the selection is written exam for which was conducted on 19th January 2020, had 2 papers. Paper 1 was for class I to V teachers and paper 2 was for class VI to VIII teachers. Each paper had a total of 150 questions for a duration of 90 minutes, with each question carrying 1 mark. Both papers has the subjects like Child development and pedagogy, Language I, Language II and Mathematics, while an extra subject of Social Studies/science was also there in Paper II. Qualified candidates will proceed to the next round which is interview round.
The minimum expected pass percentage for General category students will be 60% of the total marks, while it is 55% for OBC/ST/SC category candidates. Candidate should get the mentioned percent in order get qualified in the exam, but the merit list/ cut-off score ultimately decides who qualifies for the second round of interview. The cut-off score is decided based on factors like the number of students who attempted the exam, the number of vacancies available, previous years’ cut-off scores, etc… The Certificate which is obtained through PSTET will be eligible or considered valid for 7 years from the date of exam result. 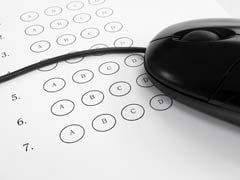