The Chandigarh education department has terminated the services of 42 teachers recruited via the tainted junior basic training (JBT) exam held in 2015.
The high court also observed that if the state continued to refrain from responding till next date of hearing, the court would summon senior functionaries of the state government.

Heard learned counsel for the parties. List for further consideration on 24.05.2017. Meanwhile, State is directed to identify the total number of posts to be filled in as per the order dated 20.04.2017, as also the number of selected candidates, who as per the original merit list or revised merit list or in terms of the directions issued by learned Single Judge(s), are entitled for appointment. It is further directed as an interim measure that appointments be offered strictly in order of merit as per the revised merit list but subject to final outcome of these proceedings. If some posts remain unfilled after appointing the candidates as per the revised merit list, the same may be offered to the candidates in waiting list provided that the total appointments do not exceed the advertised posts. Let a copy of this order be placed in the files of connected matters.
A cm no. 6402 and 6887 was filed in LPA number 686 of 2016.
CM means civil miscellaneous
In this CM the petitioner has challenged the appointment process of Primary Teachers. The petitioner Naveen Kumar has argued in the petition that the government is dis obeying the order of honorable high court in the case of Antim Kumari v/s state of Haryana and others. In which it was stated that the govt of can appoint the candidates who have passed HTET in the Year 2013. The court ordered that government may appoint 12731 Primary Teachers. And the second merit list / combined merit list/ revised merit list was prepared in the year 2015. And now while appointing JBT the government is not issuing appointment letters to the candidates who have passed HTET 2013. This is contempt of court. 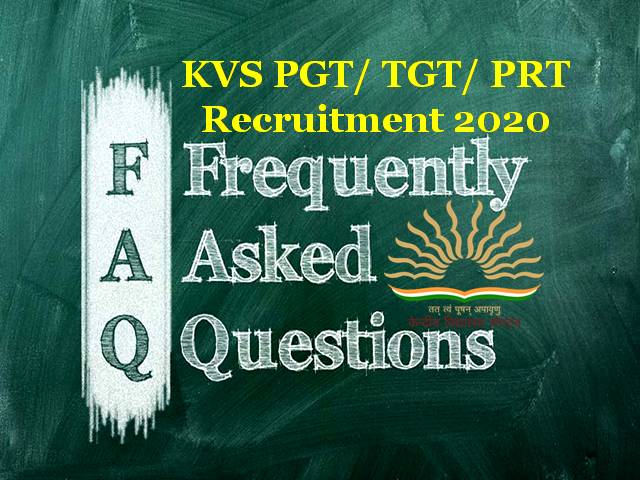 Senior Secondary (or its equivalent) with at least 50% marks and 2-year Diploma in Education (Special Education)
Desirable Qualification: Knowledge of Computer Applications