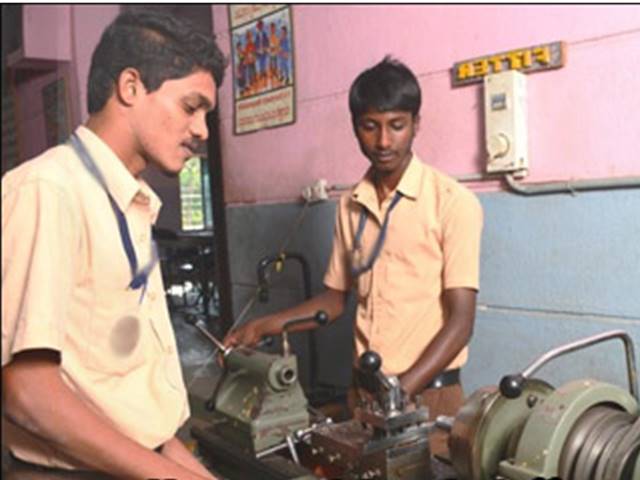 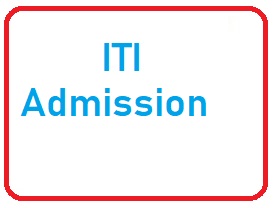 There are three major career scopes for the candidates after they complete their ITI certification given as:
Some of the topmost ITI trades preferred by several candidates are: