This process uses only the osmotic pressure difference between a feed water stream and the draw solution as a driving force, making it highly energy efficient. Normally, water is forced out during a dry-food production process, but by using forward osmosis water is instead naturally lured from the foods, causing a significant reduction in energy consumption and a higher food quality.
The food industry is one of the world’s biggest water consumers. As of 2015, the food production and supply chain accounts for about 30% of total global energy consumption, according to UNESCO, as well as a large share of global water consumption… As such, the industry has a huge potential to pursue sustainability and in particular reuse and clean water.

Mr. Sternlieb joins JBT from Illinois Tool Works (ITW), where he served as Group President, Global Cooking with their Food Equipment Group. Previously, he was a Vice President & General Manager with Danaher. He has also held management roles with the H.J. Heinz Company, and was previously a consultant with McKinsey & Company, where he led consulting engagements for global food and beverage clients. He graduated from the Jerome Fisher Program in Management & Technology at the University of Pennsylvania with dual degrees in economics and computer science. He also received an MBA from the Wharton School, where he graduated as a Palmer Scholar.
CHICAGO , Oct. 12, 2017 /PRNewswire/ — JBT Corporation (NYSE: JBT), a global technology solutions provider to high-value segments of the food & beverage industry, announced today that Paul Sternlieb will be joining JBT as Executive Vice President and President – Protein, effective October 23, 2017 . Paul’s appointment is in connection with the previously announced retirement of Steve Smith and the strategic decision to increase executive leadership capacity within JBT. Mr. Sternlieb will serve as a member of JBT’s Executive Leadership Team reporting to JBT’s Chairman and CEO, Tom Giacomini .

History made at Canoga Park!
The rest of the dates for the 2011-12 season are now available at the ‘schedule’ page of the website, as well as at all JBT events. As you’ll see , we have an awful lot of fun in store for you. Some new centers, some great annual hosts, new formats, old classics, all leading up to the Invitationals and TPC! Get to as many events as you can to get in position for the most post-season fun. 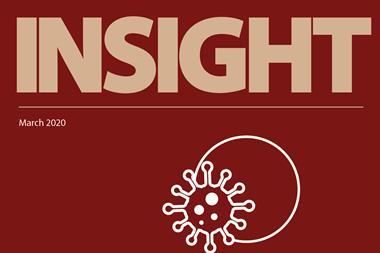