Those applicants who have applied online for HUDA/HSVP plot can check draw list of candidates who have selected for plots. Applicants also check registration details, winner lists of the draw and other payment details.
HSVP is expended as Haryana Shehari Vikas Pradhikaran. HSVP is a statutory body of the Haryana Government that process 30 urban estates across the state. To handle the work, HSVP has divided the districts into 5 zones. Additionally, the authority has divided into 12 departments which are responsible for establishing a planned and secure development and maintenance in urban areas of Haryana. This development and maintenance include residential areas, industrial areas, commercial areas as well as institutional areas. J Ganesan is the Chief Administrator of HSVP. The Minister of Town and Country Planning Department, Haryana is the Chairman of the authority. The headquarter of the authority is situated in Panchkula, Haryana. 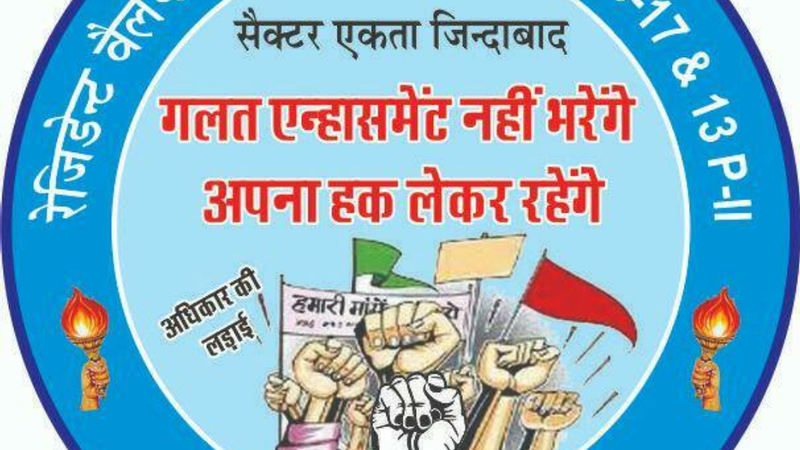 The govt body HSVP has to maintain the rule of the law.Enforce transparency without any coercion.
The problem and suffering are inevitable for all of us. On one end we see that Govt. is working hard to provide home to all at war forting but here HSVP is Forcibly recovering (Churning out) our hard earned money in the guise of fraudulent Enhancement Compensation. HSVP is forcibly recovering enhanced compensation @ Rs. 4615 per sq mt from the residents of Sector 16-17 and 13 part Hisar Haryana by violating the all rules/regulation and judgement of different Honorable courts even though nothing is payable on us in this regard.Prior to this HSVP is to refund Rs 1000/- per sq yard to us. Since last decay we are demanding the correct and fare calculation of EC(enhanced compensation) which has been denied till date.