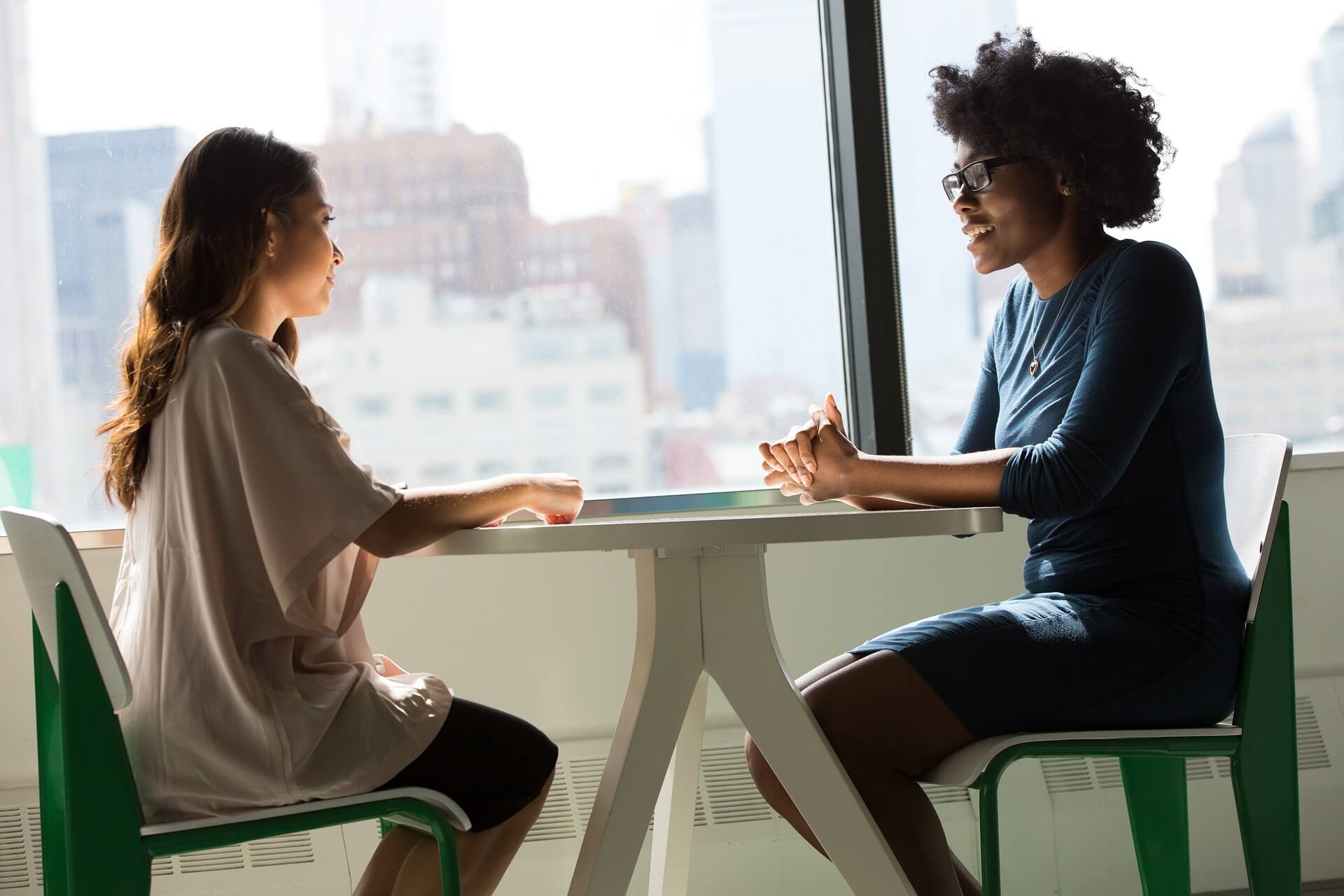 Assuming you still have a good professional relationship, the best people to list as references are your immediate supervisors from previous jobs, said Bill Peppler, chief operations officer at staffing firm Kavaliro. It may not be possible in all cases, but if you have a particularly understanding boss at your current job, you may be able to ask for a reference as you search for your next opportunity.

“[Direct supervisors] know you the best and can vouch for you when it comes to your strengths and work ethic,” said Peppler. “Other people to strongly consider are professional mentors. If there [are people] in your company who have trained you or taken you under their wing, consider them since they have a solid understanding of your personality and receptiveness to training and feedback.”

Shawnice Meador, executive director of career and leadership for the University of North Carolina’s [email protected] program, said it’s important to consider the length of time and how long ago you worked with the person. Choosing someone you worked with years ago, rather than a more recent employer, might indicate that you’re trying to hide something. At the very least, an older reference may not be as relevant to the current stage of your career.

“We all grow and mature professionally over time, so referencing someone who worked with you 15 years ago may only be familiar with your previous work style,” Meador said. “The more recent [your source is], the more relevant it will be for the person making the phone call.”

Alternatively, if you are a student entering the workforce for the first time, you can ask a professor to speak about your academic career. Ruma Sen, professor of communications at Ramapo College of New Jersey, asks students to think critically about why the professor they plan to ask would want to recommend them. She also reminds students to be as formal as possible when asking their professors for recommendations.

Inform the person beforehand and give plenty of notice.

In some cases, when you leave a job or internship, your supervisor will offer to provide a reference for you. However, it’s still polite to give that person a heads-up that a potential employer may contact them about your application. You can do this simply by emailing the person, letting them know you’re looking for a job and asking for permission to provide their contact information to your potential employers, Meador said.

“Provide the person who is giving the reference or letter of recommendation plenty of notice so [they have] time to work it into their schedule,” said Pat Dean, director of recruiting at factory maintenance and IT company Advanced Technology Services.

Meador also advised expressing appreciation for the person you’re asking when you request a reference. However, one thing you never want to do is list someone’s contact information without telling them. There are multiple problems with doing this, especially if you include it on a publicly uploaded resume. Not only are you opening that person up to unsolicited communications, but they will be blindsided when an employer calls for a reference, and they will likely be unprepared to talk about you and your qualifications. It’s best to avoid that worst-case scenario by giving your reference a heads-up.

Be sure to provide your reference an adequate amount of time for preparation. For instance, if an application requires a letter of recommendation, Jumoke Dada, founder of the online platform for tech-savvy women, Tech Women Network, advises applicants to request the letter at least a month in advance. “I think it depends on the relationship that the applicant had/has; ultimately, the more time that they can give the individual, [the better],” Dada stated.

Who Can Be Your Reference?

There are a few different types of reference letters that you can ask for. Previous employers are not the only people that can be your reference. With that in mind, the following are a few people you could turn to for a reference:

Former Co-workers: If you have a good relationship with the co-workers at your previous job, they could be a great reference. As they have worked alongside you, they can attest to your skills and work ethic. Employers care about what former co-workers have to say about working with you, especially if the job involves working in teams.

Professors: If you’re a recent graduate, you can ask one of your professors to be a reference. They can talk about your knowledge and problem-solving skills, as well as your ability to work with other students.

Your Current Employer: If you are currently employed, you can ask your current employer to be a reference. They can talk about how long you’ve been with the company, your work ethic, and skills. Of course, doing so can be uncomfortable since you’re obviously looking to leave your current job.

When Someone Asks You for a Reference 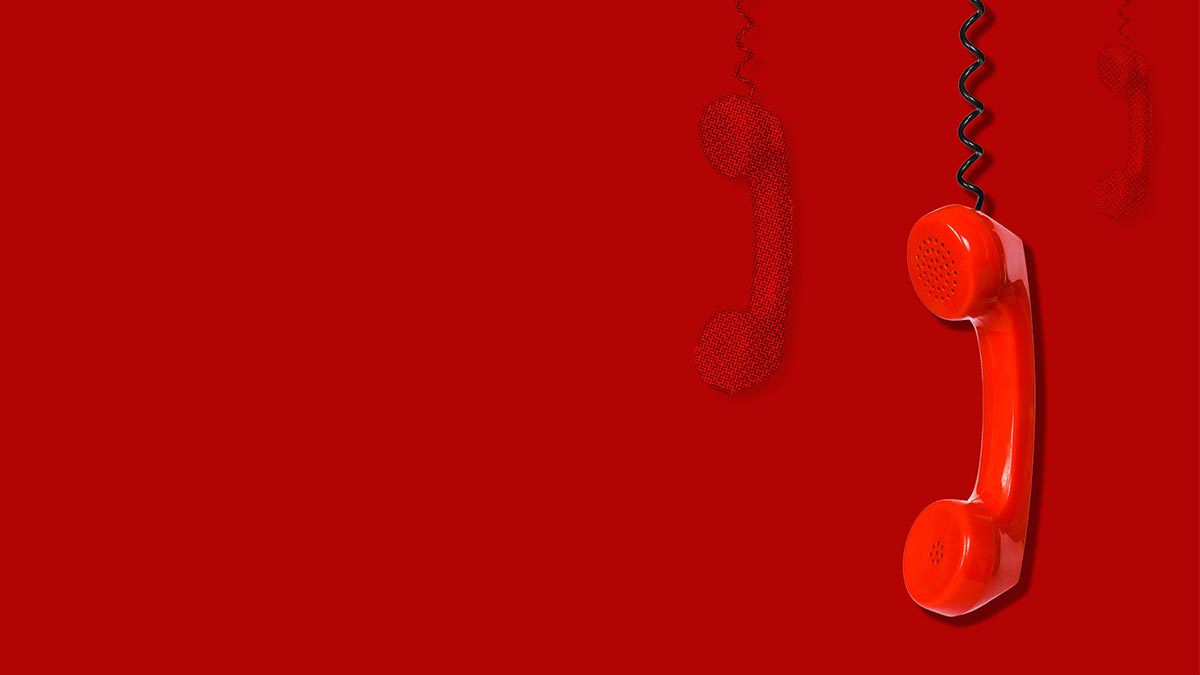 A colleague opens up to you and says that he’s interviewing for a new job. He asks you to be his reference. Should you say yes? And if you do, what can you say to a potential new employer to best convey the applicant’s skills and expertise?

What the Experts Say
Providing a reference for a worthy employee is not only kind, it’s a smart career move. It’s “good professional karma to pay it forward,” says Jodi Glickman, the speaker, author, and founder of the communication consulting firm, Great on the Job. “Most people who are successful in their careers had help along the way,” she says. “And they’re happy to help someone else coming up.” Priscilla Claman, the president of Career Strategies, a Boston-based consulting firm and a contributor to the HBR Guide to Getting the Right Job, agrees: “If you’ve got someone who’s worked hard for you, and you can’t promote him or he’s moving to Minneapolis, you should try to support him however you can.” Here’s how to handle a reference request—and what to actually say (or write) to a recruiter.

Decide whether you want to do it
The first step, of course, is determining whether you’ll give the reference. If the person was a star performer and dedicated colleague, then the answer may be obvious. But if his track record was spotty or worse, be careful. “You’re putting your reputation on the line,” Glickman says. “If you refer someone, and he doesn’t perform, you look bad.” You should also consider whether your company allows you to be a reference. Claman says that many companies forbid employees from giving job references to current or former colleagues, stipulating that reference checks go through HR. While this rule is perhaps the “most violated policy in the panoply of HR policies,” it’s smart to know what you are allowed and not allowed to do.

Be honest
Whatever you decide, be truthful with your colleague about what you’re willing to do and say. If you feel you really can’t serve as a reference, say so, says Glickman. She recommends declining this way. “Say, ‘I am not going to be able to give you a strong enough recommendation. You need someone who can really sing your praises.’” If your appraisal of the candidate’s abilities is mixed, Claman advises having a “conversation [with the applicant] about what exactly you might say” to a reference checker. Be candid, but diplomatic about the particulars. “Say, ‘I could give you a reference about how well you deal with customers, but I can’t give you a reference that includes your ability to stick to a budget.”

Prepare
When you do agree to give a reference, ask the candidate for assistance. “If you don’t have enough information to speak off-the-cuff, or you worked with the person a long time ago, request an up-to-date résumé and then have her refresh your memory on her top accomplishments at your organization,” says Glickman. Savvy, smart candidates provide three references—often a mixture of former and current bosses, coworkers, and subordinates—that can speak to their different strengths. So ask the candidate what she’d like you to highlight, says Claman. Is it her rapport with customers? Her project management skills? Her technical chops? Also request information about the role she’s being considered for and why she wants the job. “Ask her, ‘Why is this the right next job for you?’”

If you’ve been asked for a written recommendation, which is still a prominent feature in some professions, such as teaching, as well as in graduate school applications, suggest that your colleague prepare a draft letter with all of the relevant information that you can then “edit as you see fit,” says Claman.

Use specific examples
Whether it’s a written recommendation or a telephone conversation, hiring managers are often interested in two key aspects of a candidate’s on-the-job performance. The first is behavioral, says Glickman. They want to know how the candidate relates to other colleagues, which is basically “a character reference.” The second aspect concerns his technical skills and expertise. “They want to know how he drove revenue by X%, or improved sales by X margin,” she says. In both cases, “be as specific as you can about the contributions” the candidate made to your organization, says Claman.

If the candidate is being considered for a job in which he doesn’t have direct experience, it can be tricky to come up with the right anecdotes. Describe the time when he picked up a new professional responsibility and what he achieved; talk about how he spearheaded a cross-functional project and the result he produced. The goal is for the hiring manager to infer competence. “Talk about specific and special circumstances—don’t be generic,” Claman says.