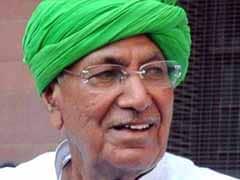 According to the notification, a total 3864 PGT teacher vacancies are to be filled in the state through the recruitment process.
Is describing someone as Mohammad Bin Tughlaq, the Sultan of Delhi in 14th century, unparliamentary? Can this invite harsh punishment? Yes, if an order of the Haryana government terminating a school teacher is to be believed. 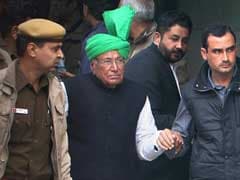 LPA 686-2016 (LPA means Letters Patent Appeal) Letters Patent Appeal has been filed to the Division Bench against the order passed by Single Judge of the High Court. इस केस का Original Case No. CWP 20046 of 2014 है जोकि नरेश कुमार v/s हरियाणा सरकार है. Naresh Kumar vs the state of Haryana.
The candidates who have passed HTET 2013 (JBT) and the candidates who fall under low merit list after combining the result or merit list of 2011 HTET passed candidates and 2013 HTET passed candidates are still waiting for joining.