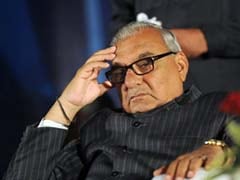 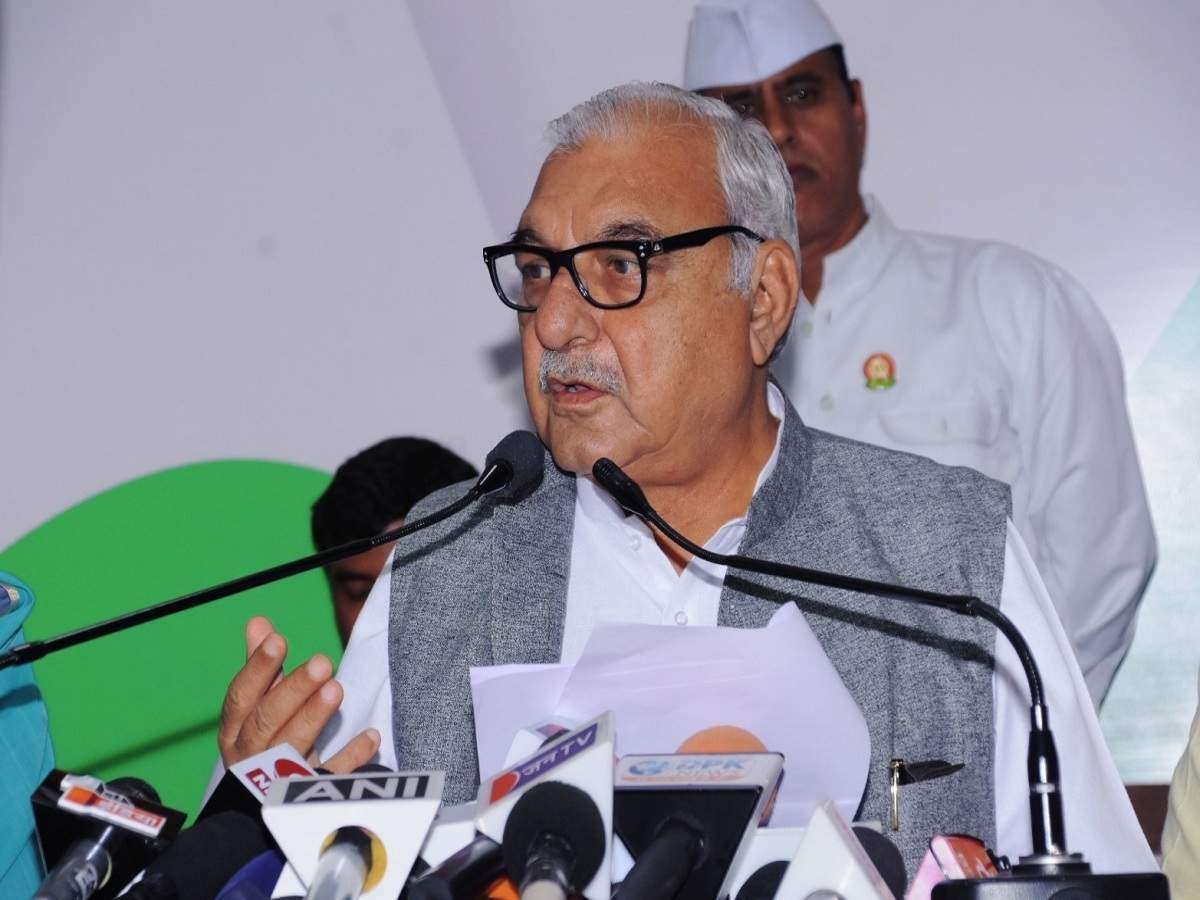 Table of Contents:-
Lists of the areas with the information of new sectors going to be setup in coming six months:-