10 rupee coin banned or not

“It is clarified that the Reserve Bank puts into circulation, the coins minted by mints, which are under the Government of India. These coins have distinctive features to reflect various themes of economic, social and cultural values and are introduced from time to time,” the press release said.
Several people have received SMS messages from RBI that reads: “Coins are available in different designs due to their long life. Accept them without fear…” Interestingly, to clear all confusion for once and for all, the message says to give a missed call to 14440, and instantly expect a call back from the Reserve Bank of India. The central bank then clarifies on the recorded voice message that the Rs 10 coins in issued in 14 designs are all legally valid for transaction.

Reports have poured in of shopkeepers, kiosks owners and auto rickshaw drivers in and around Delhi returning R10 coins and asking for currency notes after a WhatsApp message, shared widely, claimed the coin was declared invalid by the central bank.
“Nobody is accepting R10 coin. They say the coins are fake,” said Vishal, who works at a workshop in Gurgaon. Similar reports have come in from national capital region towns such as Faridabad, Noida and Meerut. 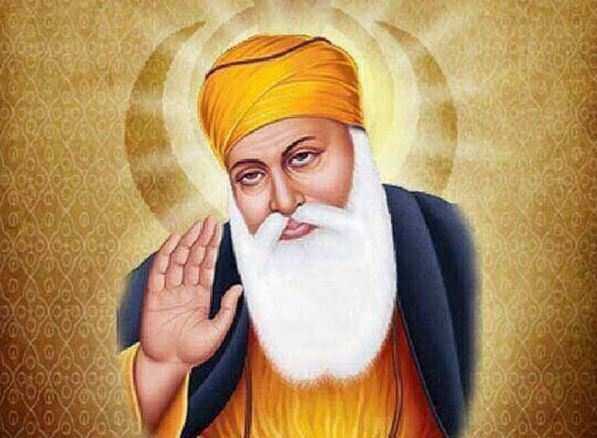 Indira Canteen
*The reporter went to a milk parlour in the railway station and they accepted the coin without any complaints.